“Metal Health” is the personification of heavy metal in the early ‘80s, one could argue this is where the term ‘metalhead’ or ‘headbanger’ came from.

The name Quiet Riot is rich in metal history. Established in 1973 by guitarist Randy Rhoads and bassist Kenny Garni, Quiet Riot was originally a highly regarded LA strip band. The group often opened for Van Halen but were unable to land a recording deal themselves until 1977! Even then, their first two records: Quiet Riot (1977) & Quiet Riot II (1978) were released in Japan and not the United States. Randy Rhoads left Quiet Riot in 1979 with then bassist Rudy Sarzo to join Ozzy Osbourne.

Since no one expected Quiet Riot to continue, a lot of the songs Rhoads had written for Quiet Riot were used on Ozzy’s first two albums but with different titles. Rudy Sarzo claims the song “Suicide Solution” originated as a Quiet Riot demo called “Force of Habit.”

Randy Rhoads’ death in a plane crash while on tour with Ozzy Osbourne in March of 1982 brought Rudy Sarzo back into the Quite Riot fold. He was invited to play on a tribute track for Randy entitled “Thunderhead” and ended up recording an album. The record became Quiet Riot’s breakthrough, Metal Health. It was the first heavy metal release to reach number one in the United States (Billboard Top 200). The band hit the road supporting Black Sabbath (Born Again).

The video opens with a longhaired guy in a straightjacket wearing a mask trapped in a padded cell. He manages to get out of the chamber and his jacket. With the mask still on, he escapes through an air duct. Through a thick cloud of smoke, it’s revealed the maniac is really Quiet Riot vocalist Kevin DuBrow and the shaft has led to a stage! The video then becomes a performance offering interlaced with cuts of masked maniacs taking over a sanitarium. The crowd is also filled with headbangers impersonating the Quiet Riot mascot. The ending shots of the mask burning as it tumbles down a flight of stairs is nothing short of memorable.

Quiet Riot’s follow up, Condition Critical (1984), wasn’t as commercially successful and led to strife within the band. DuBrow’s self-centered opinions on the then budding LA Glam scene did little to help the group and he was eventually fired from his own band in 1987! 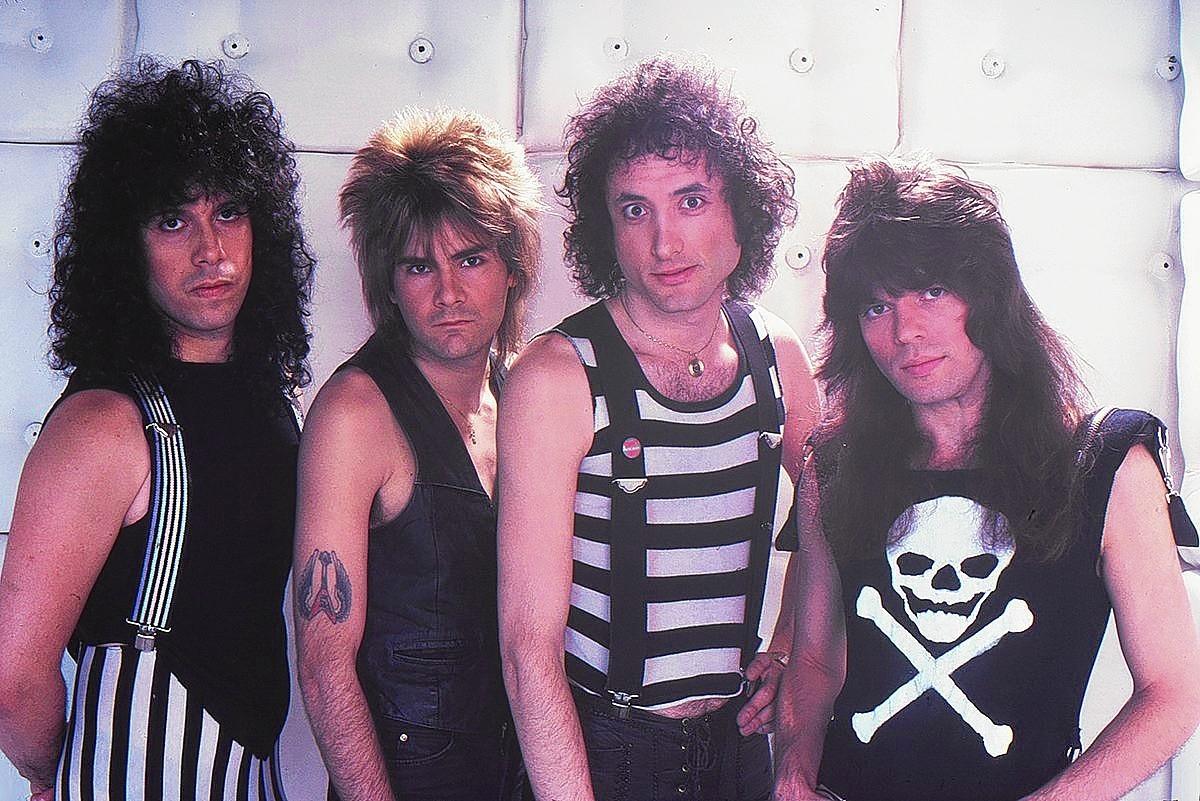 Although Quiet Riot has continued on with various lineups, the one they had in 1983 will be forever remembered. Kevin Dubrow passed away in 2007 closing the chapter on that infamous madman who taught us how to bang our head! \m/

THE CHARM THE FURY – “Down On The Ropes”