OZZY OSBOURNE – “Bark at the Moon”

Halloween just wouldn’t be complete without a visit from the self-anointed ‘Prince of Darkness’ Ozzy Osbourne! Nobody, with the exception of Lemmy Kilmister, epitomizes heavy metal and its lifestyle better. We all know what Ozzy has done for this music, the reverence we have will be forever. 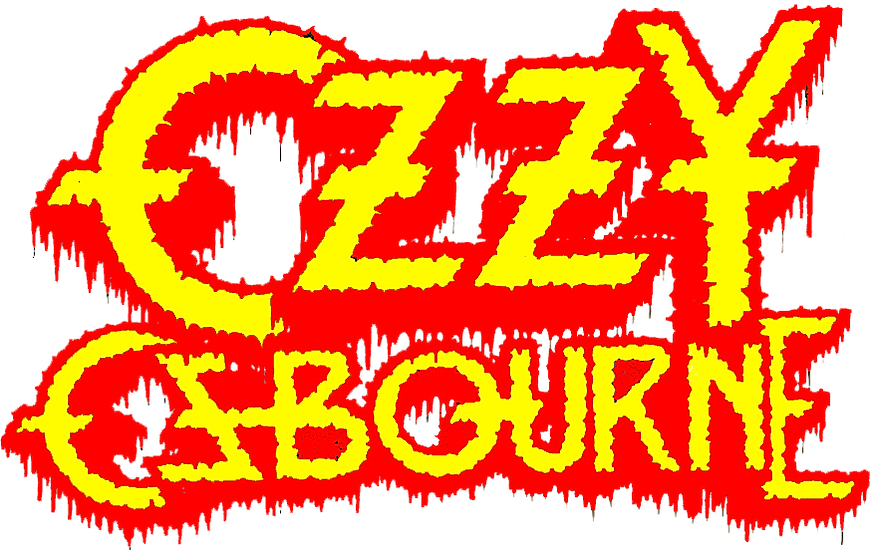 “Bark at the Moon” arrived at a critical time for Ozzy. Having left Black Sabbath and embarking on a successful solo career with guitarist Randy Rhodes, only to have that magical union tragically end with Rhodes’ untimely death. Many thought Ozzy would never be able to continue, they were wrong.

The video for “Bark at the Moon” is Ozzy’s first video as a solo artist. It not only reaffirmed the madman wasn’t finished, it also served as the introduction platform for Ozzy’s new guitar prodigy, Jake E. Lee.

The storyline of “Bark at the Moon” follows a mad scientist (Ozzy) who drinks some crazy concoction and turns into a werewolf!  He terrorizes a town of unsuspecting villagers, who eventually identify him and send him to a mental institution. The video was highly anticipated due to the tie in with the album’s cover, which depicted Ozzy as a werewolf!

Bark at the Moon may not be Ozzy’s best album but it kept the dream alive. I personally consider this video and song to be one of Ozzy’s greatest. I know I’m not the only one, the song remains part of his concert set list to this day. Now, let’s start this holiday weekend off right and bark at the moon! \m/